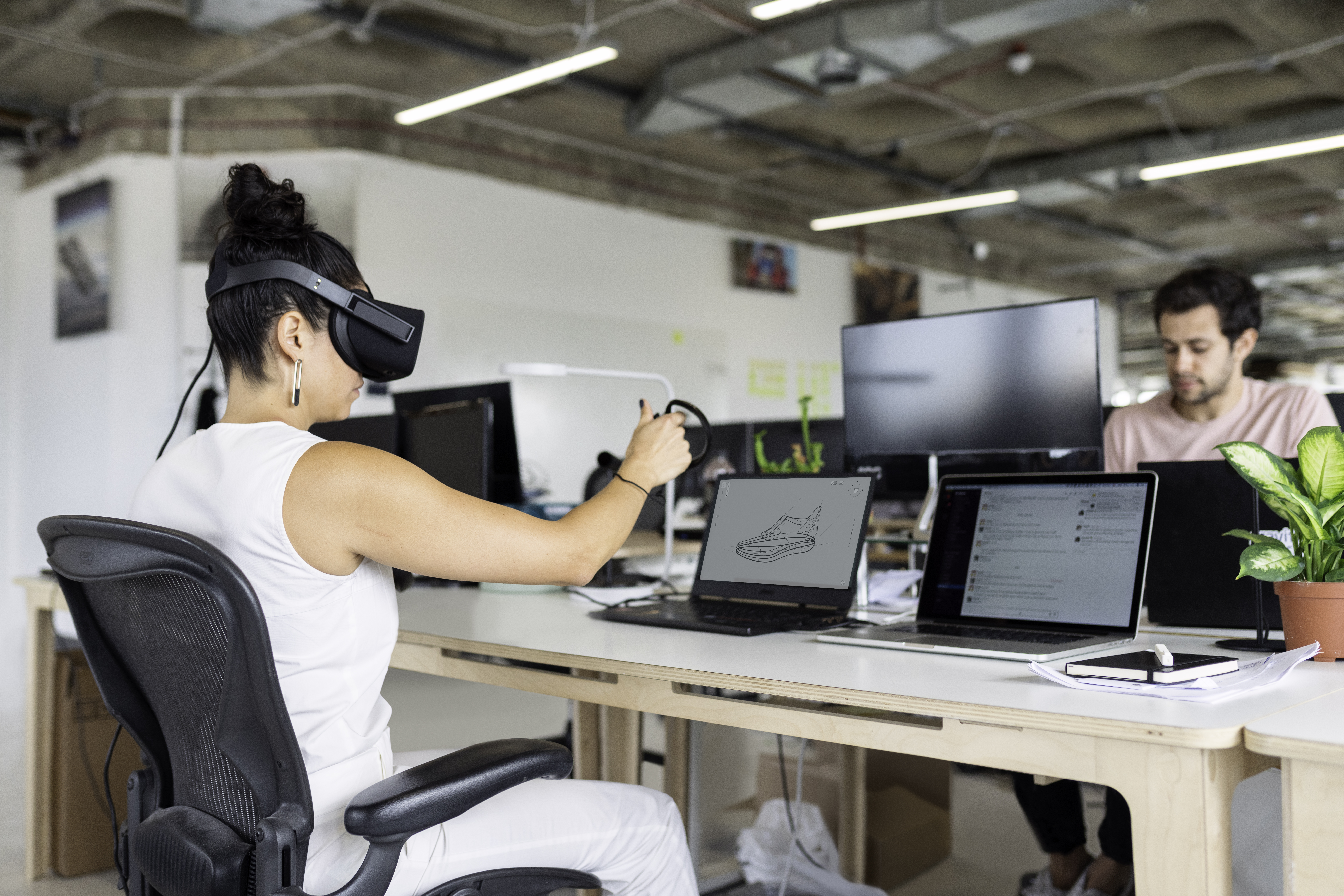 It is official now. The IntelliCAD Technology Consortium (ITC) today announced the release of IntelliCAD 10.1a.

ActCAD announces the release of its new version 1219 for ActCAD 2022 Prime and ActCAD 2022 Standard products with the latest IntelliCAD 10.1a Engine

Improvements in IntelliCAD 10.1a

Below are the highlights of this IntelliCAD 10.1a software release:

David Lorenzo, ITC President, stated, “CAD users are appreciating the fast performance of IntelliCAD 10.1 which was released a few months ago, and IntelliCAD 10.1a continues with the new speed benchmarks while incorporating feedback received from our members. Here at the ITC, our members come first. ITC members task us with what their unique markets require, and we work to deliver it.”

An overview video of IntelliCAD 10.1a features is on YouTube at https://youtu.be/4kHlwa0piI8

Equipped with 30 years of experience in CAD, the Founders of ActCAD gathered their mutual initiative and first ventured into developing one of its earliest maiden CAD Software - Power DraftCAD in the 1990s. It was a DXF based light weight CAD software supported on Windows OS. Encouraged with its success, Jytra Technology Solutions Pvt. Ltd (India) under the aegis of Jytra Group of Companies was established in 2006 with a focus to develop custom CAD Software. This followed with becoming a Commercial Member of IntelliCAD Technology Consortium , USA. ActCAD, based on IntelliCAD Technology launched a fully packed CAD Software that was high on features and low on price for the Global Market. The driving force behind this was, "Not all Good Products Need to be Unnecessarily Expensive". As of now, we have customers is over 89 countries.

* Glad to reach the shores of Barbados, the 89th Country, with ActCAD Global Mapping..!! Thanks Glenroy Carmichael for your trust with the Software. (Dt.: 23-Nov-2021)