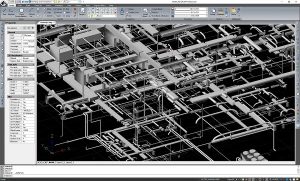 This is another minor release to IntelliCAD 8.4 after previous 8.4 and 8.4a releases.

Improvements in IntelliCAD 8.4b

Below are the highlights of this IntelliCAD 8.4b software release:

You can find more details about this release on the IntelliCAD website.

ActCAD 2018 Professional versions will be released shortly with all these enhancements.